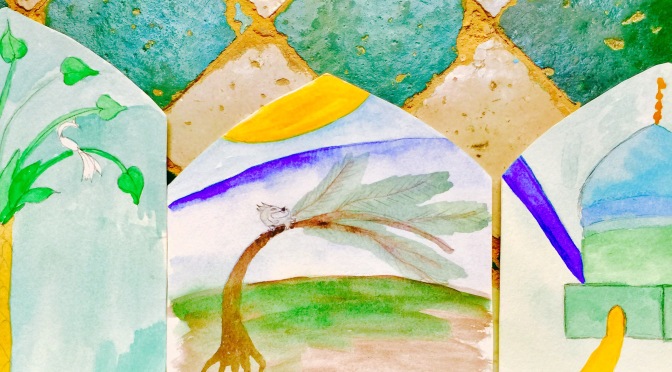 Tonight we learned about the Sea of Mercy in the children’s sira The Light of Muhammad by Hajjah Amina Adil.

The story spoke about the Divine Presence and my son thought that meant the Divine Presents and wanted to know if he could ask for a big robot.  I tried to explain the difference between presence and presents but he was very concerned about the presents that he was sure he would get in heaven if he was a good boy.  I said that was true that there would be rewards on heaven.

My son asked if we can speak to Allah (s) and I said maybe, we do in prayers and duas.  My son asked how he would get his presents in heaven.  I said that angels would probably bring them. 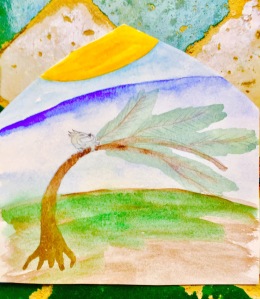 My son asked if the pebble of sins that fell into the Sea of Mercy in the story were from Shaitan.  I said that it was people who make the sins but that Shaitan made waswas to people so they are not exactly Shaitain’s sins.  My son wanted to know why the lentil/pebble of sins is still making us so bad.  I explained that the pebble doesn’t make us bad exactly but our egos can make it hard for us to do what is right.  As for the pebble I explained that I was not sure when it would be dropped in to the Sea of Mercy but that it would probably be around the time of the Day of Judgement.

My son wanted to know if we could see Allah (s) on the Day of Judgement.  I said that Allah (s) is not something that we can see.

Please share your ideas for teaching children about the Sira of the Prophet (s).