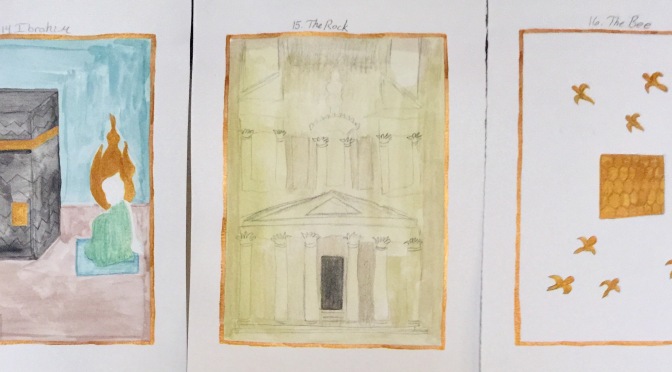 Tonight I reviewed the lesson plan for 15. Illuminated Quran: The Rock with my son.

This surah reviews the creation of Prophet Adam (a).  I asked my son how Adam (a) was created.  He said that Allah (s) created Adam (a) with clay and water and light.  Then we discussed the Ruh of Allah (s) as the magical ingredient.

This surah speaks about the Hijri people so I played my son a short YouTube video about the Nabateans so that he could see some of the archaeological sites and information about these people. 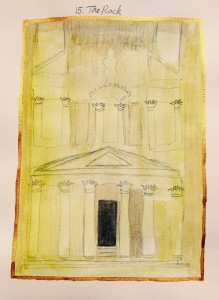 I asked my son why the Hijri people fell and we discussed the story of Salih (a).  If you would like to read more about the story of Prophet Salih (a) there is a chapter concerning him in My Little Lore of Light by Hajjah Amina Adil.

We discussed the miracle of camel and my son said he would have had a huge party for the camel and her baby.

Please share your experiences when exploring the meaning of the Quran for children.