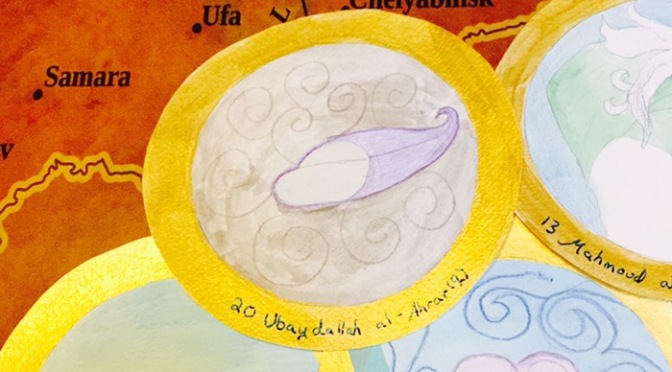 Tonight we reviewed the story of the twentieth figure on the Silsila: Ubaydallah al-Ahrar (q).

We learned about the day that he fell in the mud and his shoe was stuck causing him to forget Allah (s) for a moment.  He cried and thought that it was unusual to forget his lord because he did not know that most of us are forgetting our creator all the time.

We learned that when Sultan Tamerlane died there was fighting over the throne and Ubaydallah (q) helped the prince that was promised to follow Allah (s) and protect the people.  My son wanted to know why the princes were fighting and I told him they thought it was a good thing to be Sultan but that they did not think about the heavy responsability of caring for their people.  I explainined that people who know the real respinsability of being a king do not want to be king because you cannot care for all your people well without help from Allah (s).  Ubaydallah (q) helped the sultan with this burden by guiding him. 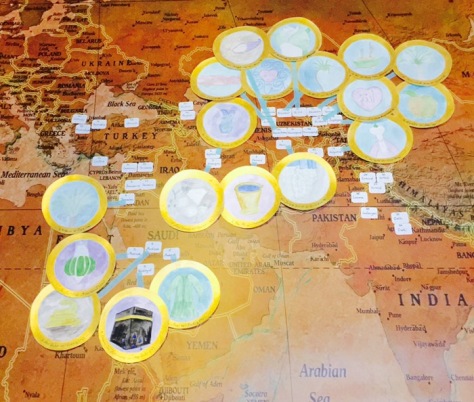 Please share your ideas for teaching children about the Awliya.